This is what happens when politicians ignore reality and try to turn back the clock. Give them credit, is something similar in our future?

Look at the “deal” they made with Iran. The regime sees congress as a bigger threat than Iran. It’s a matter of misguided priorities and willful ignorance.

By Terresa Monroe Hamilton – the NoisyRoom 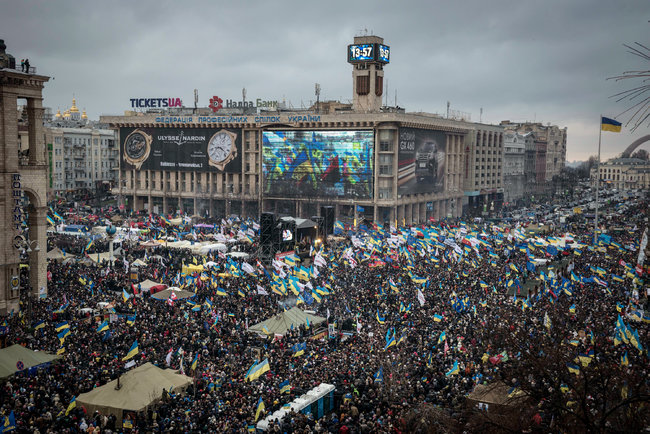 Madness, mayhem and commies… Need I say more? Oh, but you know I will as this is where I believe we are heading. The Ukrainian people, cheering loudly, pulled down their Lenin statue and took a hammer to it that Thor would have been proud of. Good times:

KIEV, Ukraine — Public protests thundered into a full-throttle civil uprising in Ukraine on Sunday, as hundreds of thousands of protesters answered President Viktor F. Yanukovich’s dismissiveness with their biggest rally so far, demanding that he and his government resign.

At the height of the unrest on Sunday night, a seething crowd toppled and smashed a statue of Lenin, the most prominent monument to the Communist leader in Kiev. The act was heavy with symbolism, underscoring the protesters’ rage at Russia over its role in the events…

6 comments on “Protesters in Kiev – “Hang the Commie!””