This should bust the outrage meter on any caring, thinking, honest American in the country. The audacity takes the cake even for a Democrat Senator.

Here is a letter from Dianne Feinstein to DHS, regarding the death of an unaccompanied child who came here illegally. She incentivizes and sponsors this, and cartels too.

I am extremely concerned about the death of an unaccompanied child in the care of HHS. There must be an investigation of the circumstances and actions that led to this tragedy to ensure it never happens again. 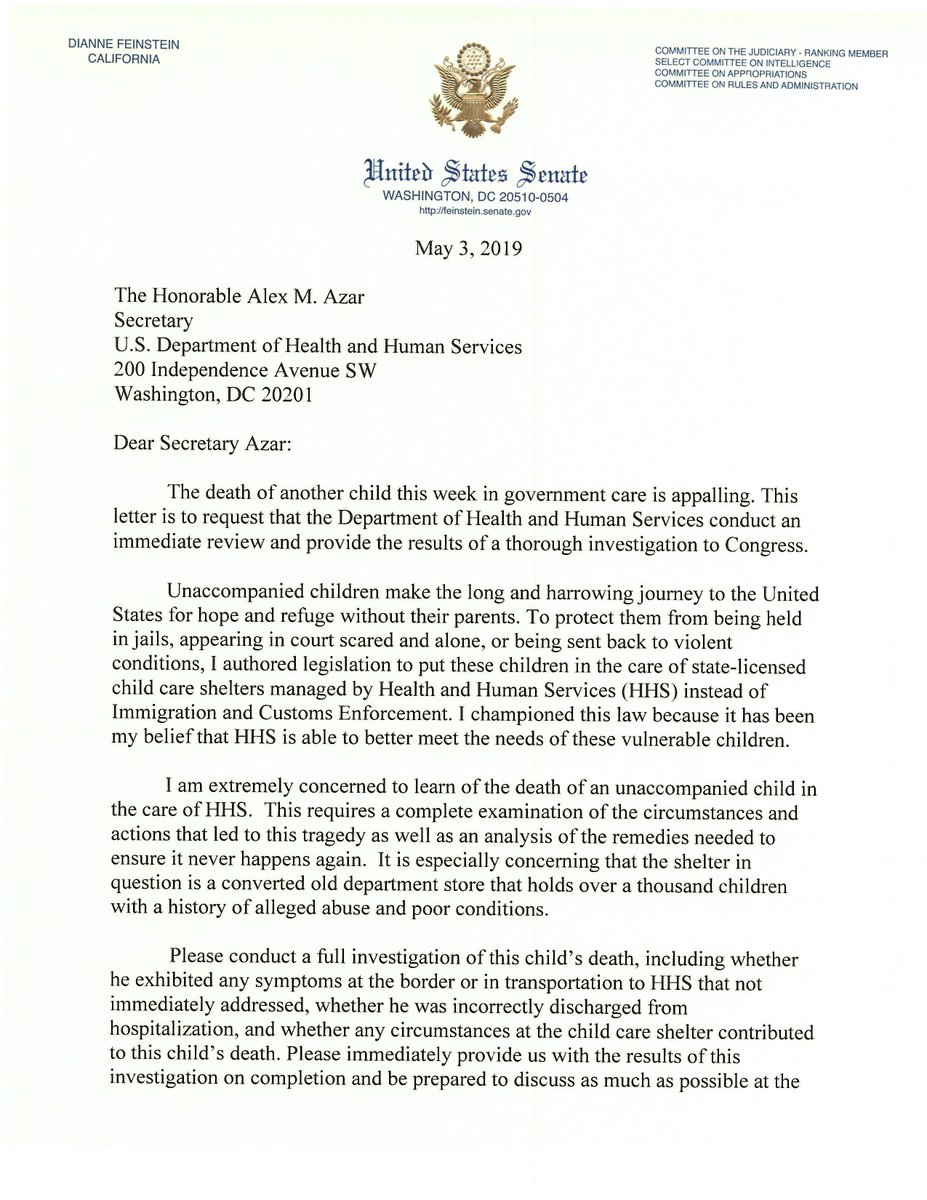 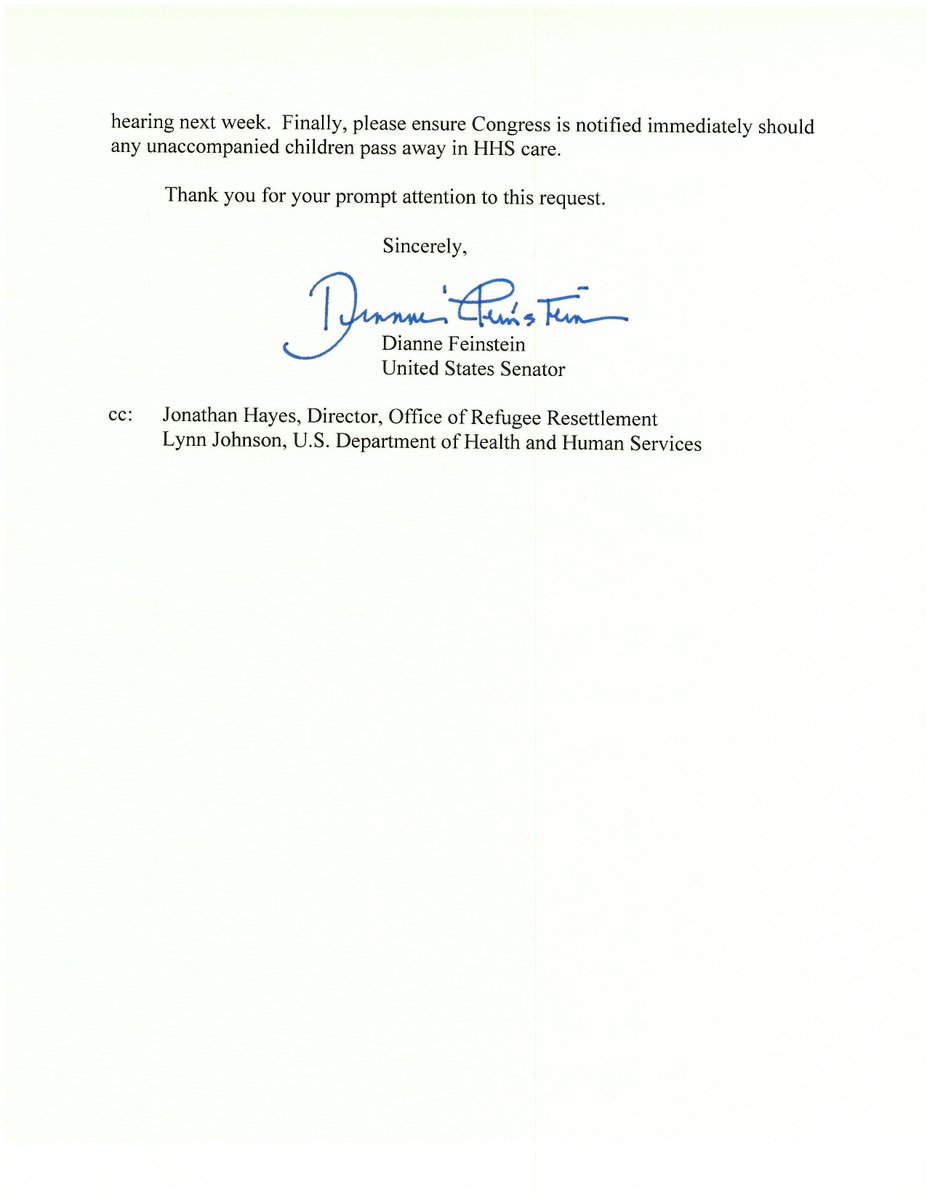 Maybe if you also cared about all the deaths and murders of innocent people in your own state — at the hands of illegals and sponsored by sanctuary cities — you might have some credibility on your concern. If only you cared about American citizens, too!

But lawless, borderless agendas are more important to you than the citizens of this country. Then you refuse to call it a crisis, along with the money for the wall.

What really concerns and scares me is what “dogma is living loudly” in you and your borderless caucus of lawlessness. Extremely concerned. That should frighten everyone with a working brain and ears to hear. You defy your oath and the Constitution.

How dare Dianne Feinstein object after pushing the Democrats’ borderless agenda. Yet she will turn the hearing into an emotional bash-fest blaming honorable, caring DHS people.

A lot has been made about Trump’s use of the word invasion. Let’s consult the Constitution, shall we? See what it has to say.

The Constitution:
Article I; Section 8 (Congress)
15: To provide for calling forth the Militia to execute the Laws of the Union, suppress Insurrections and repel Invasions;

Article I; Section 9 (Congress)
“2: The Privilege of the Writ of Habeas Corpus shall not be suspended, unless when in Cases of Rebellion or Invasion the public Safety may require it.

The United States shall guarantee to every State in this Union a Republican Form of Government, and shall protect each of them against Invasion; and on Application of the Legislature, or of the Executive (when the Legislature cannot be convened) against domestic Violence.

Now given that our own legislature has not risen to the challenge and taken action to protect and secure the border is ignoring their duty. Who is violating their oath?

You can draw all the pertinent conclusions about it you want but I don’t see a problem with the term invasion, which is specifically mentioned in the Constitution.

Of course a borderless, lawless country would have no such worries. So, many Islamists would like to call murder an honor killing, too, but it doesn’t change what it is. Likewise, substituting the word caravan(s) doesn’t change an invasion.

“I do solemnly swear (or affirm) that I will support and defend the Constitution of the United States against all enemies, foreign and domestic; that I will bear true faith and allegiance to the same; that I take this obligation freely, without any mental reservation or purpose of evasion; and that I will well and faithfully discharge the duties of the office on which I am about to enter: So help me God.”

See how that works? There is something about the “well and faithfully” part.

Right Ring | Bullright Trump’s use of the word invasion