One of the strangest, and funniest, things I witnessed was Van Jones prosecuting Hillary Clinton’s presidential campaign. Never mind that 8 months later, Dems never had a real autopsy over the death of Hillary’s campaign.

He gave a speech in Chicago with just that subject on the docket.

The Hill — People’s Summit in Chicago.

Jones continued, attacking the Clinton campaign’s reliance on consultants and polling data that proved to be wrong.

It could be the case that she spent more money than anyone in history to not get elected.

Now, despite all the money flowing into the Georgia-6th District, once again their expensive scorched earth strategy ended in ashes, with Ossoff losing by 6 points.

It is not what pundits expected and it wasn’t what Ossoff hoped. And he was beat by a woman…with a real vagina rather than a Planned Parenthoody imposter. 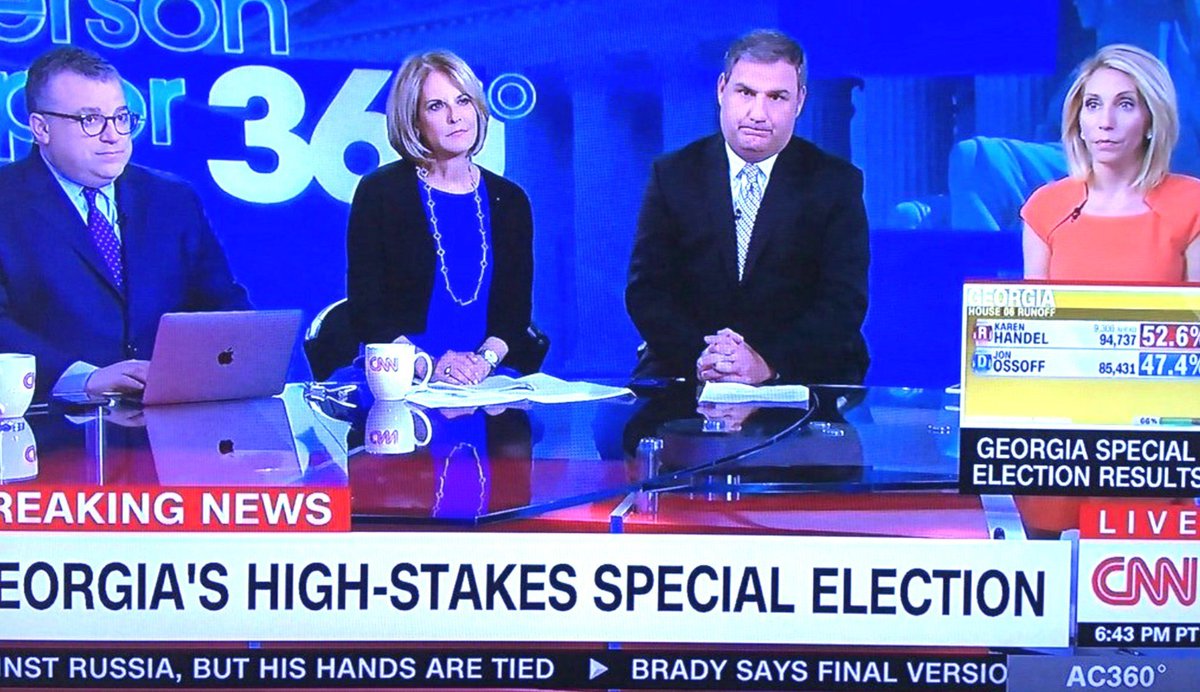 Elections have consequences, for sure….. they empty bank accounts. So while Republicans want to Drain the Swamp, the Democrats just want to drain bank accounts.

Carbon tax ‘the only reasonable approach’

Jimmy Carter said during a climate change in Aspen, Colorado, that a carbon tax is “the only reasonable approach.” He also said “nutcases” who do not believe in global warming are the biggest handicap in the United States.