These kids are the real thing – an inspiration to all of us!
POSTED: November 10, 2014 | Mass Resistance

When it comes to standing up to the culture of death, a lot of people have given up on the youth of America. But don’t believe it!

The students at the Immaculate Heart of Mary Catholic School in Still River, MA, out-perform most adult groups. They take activism right to the streets! (See their video .)

And like all moral heroes, [Principal] Br. Thomas is hated by the Left. Earlier this year, the Boston Globe published an editorial personally attacking Br. Thomas after he wrote a letter to the editor taking an uncompromising stand supporting the Parade organizers’ right to hold their parade with real Catholic values.

They made a good video with a great message. Contrast that with the performance and message of the culture of death crowd.

SAO PAULO — A jury in northeastern Brazil has delivered sentences of 20-23 years in prison for three people convicted of killing two women, eating parts of their bodies and using some of their flesh to make and sell stuffed pastries.

A weekend duty officer at the court in the city of Olinda said Saturday the seven-person jury handed down the sentences Friday night.

Police said the three lured women to their house by promising them a job as a nanny. Officers found the remains of the two women in the backyard of the home.

Is that one of the most bizarrely macabre stories there is? Well to be fair, there is one in the running from Massachusetts:

Police found skeletal remains of two babies after searching house in Massachusetts .
I will not put up the article, you can see it at the link.

UXBRIDGE, Mass. (AP) — They were hidden away in closets just a few feet from where their siblings slept: the skeletal remains of three infants found in a squalid, vermin-infested house.

The First Lady of Misspeak has done it again. Hillary Clinton put her whole leg in her mouth pandering to a crowd of Dem supporters in the liberal state of Massachusetts.

Except it was not a slip or an error. It was very much planned and intentional. She was only following Obama’s lead, who followed Elizabeth Warren’s remarks. Ah, there is never really much new with Democrats. And there is usually a bread trail.

You see, when – not if – she declares she is running, she will have to head off the attack from the left flank of the Demmitude Party. The likes of Warren in particular. But Warren has been honing that Marxist message for years now. Hillary has some katching up to do. (sorry, I have a propensity for misspelling words) New, anything new about Hillary?

Obama had a penchant for lifting popular words and messages from people, too. It runs in the Dem family. And just like Obama, don’t tell her words don’t matter. Wait, please tell her they don’t.

Washington — [Updated 2:40 p.m.] Hillary Rodham Clinton’s recent comment about trickle-down economics has launched a war of spin – and an effort Monday by Mrs. Clinton to correct herself.

“Don’t let anybody tell you that it’s corporations and businesses that create jobs,” former Secretary of State Clinton said in Boston. “You know that old theory, trickle-down economics. That has been tried, that has failed. It has failed rather spectacularly. One of the things my husband says when people say, ‘What did you bring to Washington?’ He says, ‘I brought arithmetic.’ ”

On Monday she revised and extended her remarks to say:

“Our economy grows when businesses and entrepreneurs create good-paying jobs here in America and workers and families are empowered to build from the bottom up.… Not when we hand out tax breaks for corporations that outsource jobs or stash their profits overseas.”

Except that is not what she said — no matter how long she says she’s been saying it. She clearly said in Elizabethian speak: “Don’t let anybody tell you that it’s corporations and businesses that create jobs,” And that was only shorthand for ‘businesses do not create jobs.’ The second part of her statement was about trickle down economics.

But in Clinton’s and Warren’s, and Obama’s formula, it is all very much trickle down economics from Big-Government. Why doesn’t everyone just say that?

If we learned one thing from Hillary, it was that everything is trickle down with her, including blame for the terrorist attack on Benghazi. If she is so adamant about her non-trickle down approach, why doesn’t she defend it instead of back peddling. Does she not really believe in Marxism as she suggests?

She did not have quite the delivery of Queen Elizabeth Warren:

Here we go again… haven’t we seen this movie before? 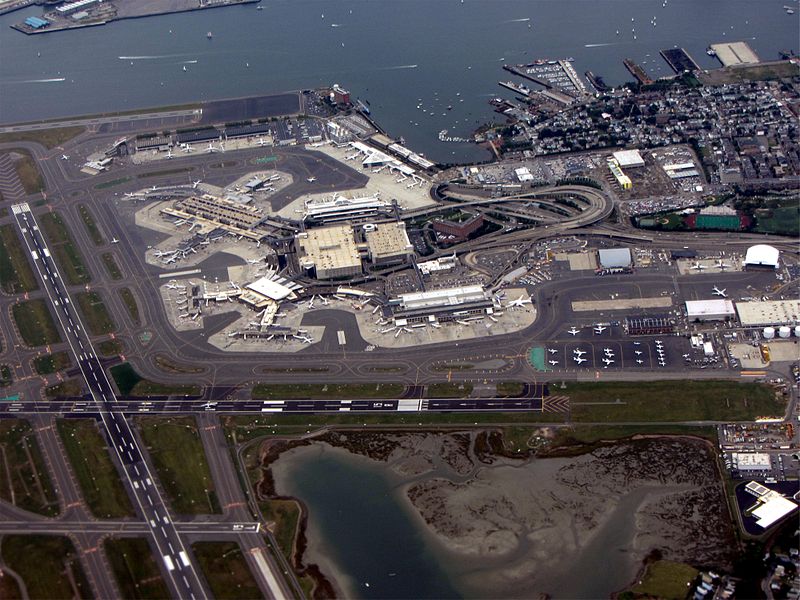