I will not bash Conmey for reopening the Clinton investigation, but results do mater. How quickly Dems have turned on their pillar of integrity they’ve been touting for months.

Comey has put himself in a box. He made a wrong decision in July, now he reopens his flawed investigation. So what do we expect? Well, he has new information that does not change his original determination in July. No matter the new evidence, he will likely come to the same conclusion — rather than admit his conclusion was flawed in the first place.

He had little choice but to bring it forward. I expect this will just get buried in the same way and place that the other information got deep-sixed.

Comey’s only real choice forward now is to be consistently wrong, at least regarding the email server situation. His problem is how to explain it? Though taking a different position now could jeopardize any integrity of the first conclusion that Dems went gaga over. So he has a huge explanation problem.

Remember the main crux of this current debacle is that he said in his July statement that the investigation was completed. In his rush to put a period on the sentence, then, he prematurely shot himself in the foot. Now he has to declare, whoops it isn’t complete “I’m going to reopen it.” Though he already set the precedent and standard to dismiss, explain away, or marginalize even this new evidence and information. How does he do all that?

Aren’t you glad you are not James Comey? No matter what, he is going to piss off at least half the people in the country.

However, the last major problem is still Dep of Injustice which proves unwilling to prosecute. Could they prosecute Huma instead of Hillary? I have doubts. We already know they have refused to prosecute it. So then, what does even new information mean? It means the same treatment as the old information. It only makes the DOJ look even worse than it already does. We have a politicized and radicalized government.

In conclusion one can say, in other words, that the FBI’s pointless investigation into nothingness continues. Be it officially declared and noted this day of 2016! In the end Hillary wants to use the fact that the investigation went nowhere to confirm her innocence — much as I detest that result. And she’ll use it as some kind of accomplishment, having navigated another investigation.

The question is not whether Hillary Clinton is above the law, but how far above the law she is. See what the seeds of corruption have brought us?

I opted for convenience… it didn’t seem like an issue. Only after I left, they asked and I provided my emails.

We went through and delivered them. You don’t want to see my Yoga routines, trust me.

I don’t know why all the fuss?
I told the State Depart to make public whatever I(we) gave them.

I met all my responsibilities. I complied with all the rules.

Now as far as needing to see the server, I have no problem with that…. 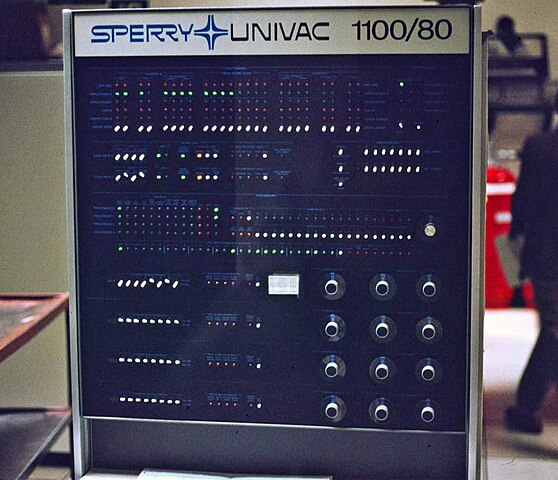 So now you’ve seen it! Humph!

There is one set of rules for you all, and another set for me. What’s wrong with that?